Sitting on a grassy hill about a mile and a half hike and dugout canoe ride across the Artibonite River is a concrete and block building.  It has a roof now, which has not always been the case.  This tiny building, by American standards, is where the church of Balumette meets for services.  If only we could see through the eyes and hear through the ears of the walls.  If we could feel the love for Christ in the tears which have fallen on the concrete floor. 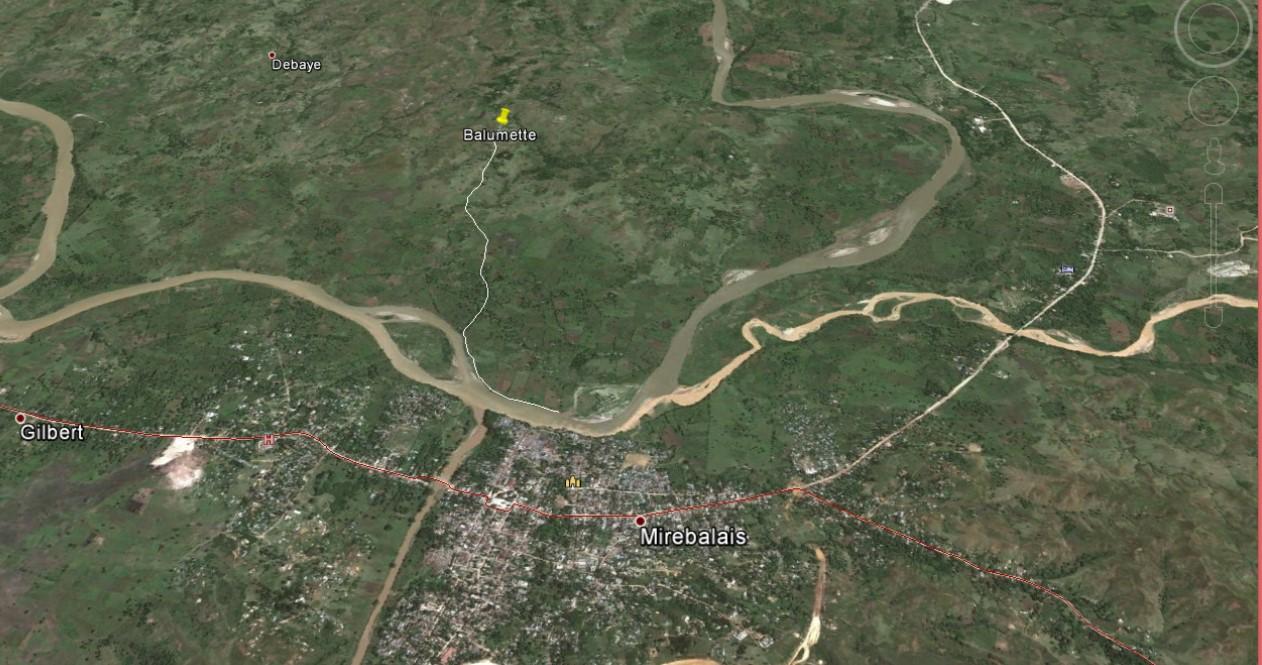 The church building at Balumette is there today because of a pastor who followed the leading of the Holy Spirit and confronted the voodoo worship in the area.  The little block building has weathered its share of storms.  Including the day it was dedicated when the rains fell so hard on the tin roof that the preacher’s words were muffled by the noise.

The roof mentioned, has been blown off by strong winds not once, but twice.  After the second time there was not enough materials or funds to repair the roof.  So, pressing on toward the goal set before them, the church at Balumette, pressed on.  They took what materials remained and made a “lean too” structure connected to the block walls.  They used the fragments of tin to help provide shelter from the sweltering heat. 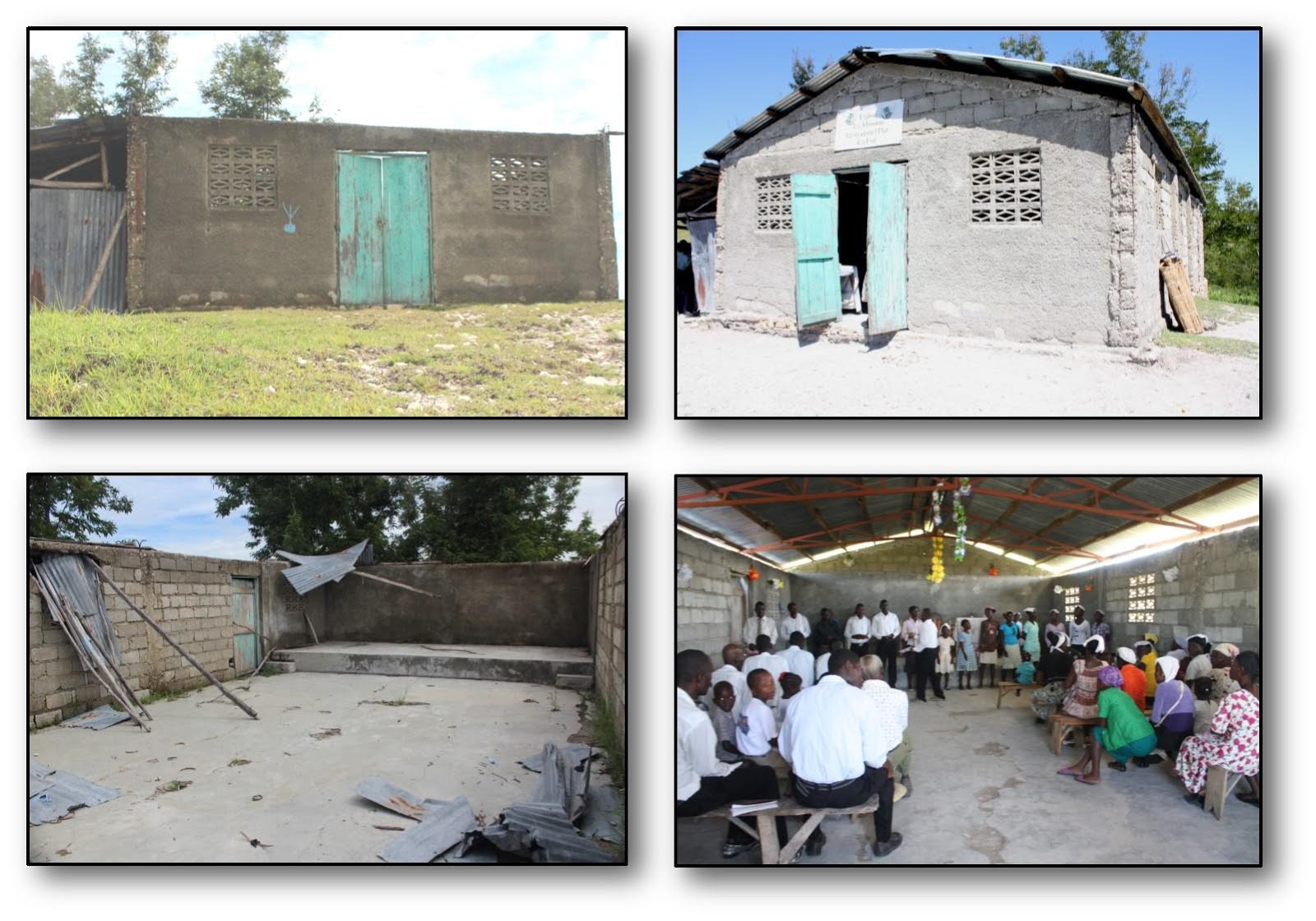 The church continued to advance the message of Christ in the make shift structure for almost five years.  They continued to serve until one day God provided for the need.  A church in America saw the need and responded by donating by donating the money to cover the cost for a new roof.

John Baptiste, the leader of the construction team for MFM, visited Balumette and began taking measurements.  He discussed the project with Brother Turner and they decided to anchor the trusses down to prevent the roof from being blown off again.  In addition, John Baptiste decided to fabricate the trusses from steel rather than wood.

Today the church is continuing to serve the Lord and spreading the good news of the Gospel in Balumette.  Please pray for the church body there.  One thing for sure is if you have been there or if you have helped them, they are praying for you.